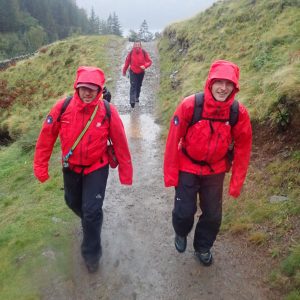 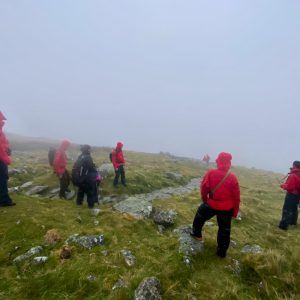 Late on a rather wet afternoon the Keswick team were alerted to a party of three women who had become lost in bad visibility whilst descending from the summit of Helvellyn. A phone find gave their position between Whiteside and Helvellyn and whilst they continued down a team set out from Swirls car park to find and guide them off. A further phone find notification allowed the team to locate the rather wet party quickly despite the mist. They were helped down to the car park where they had left their car. 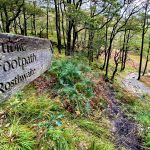 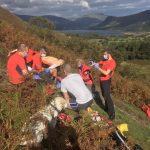