Keswick MRT is primarily responsible for the area outlined on the map which includes England’s three highest mountains – Skiddaw, Helvellyn and Scafell Pike. For more extensive search operations we will operate anywhere in the Lake District or even further afield.

The map shows the rescues for this year with the yellow flag the most recent. Click on the pins for the details.

As well as rescues we also receive “Alerts” where the team is contacted but the issue is usually resolved by mobile phone rather than team deployment. 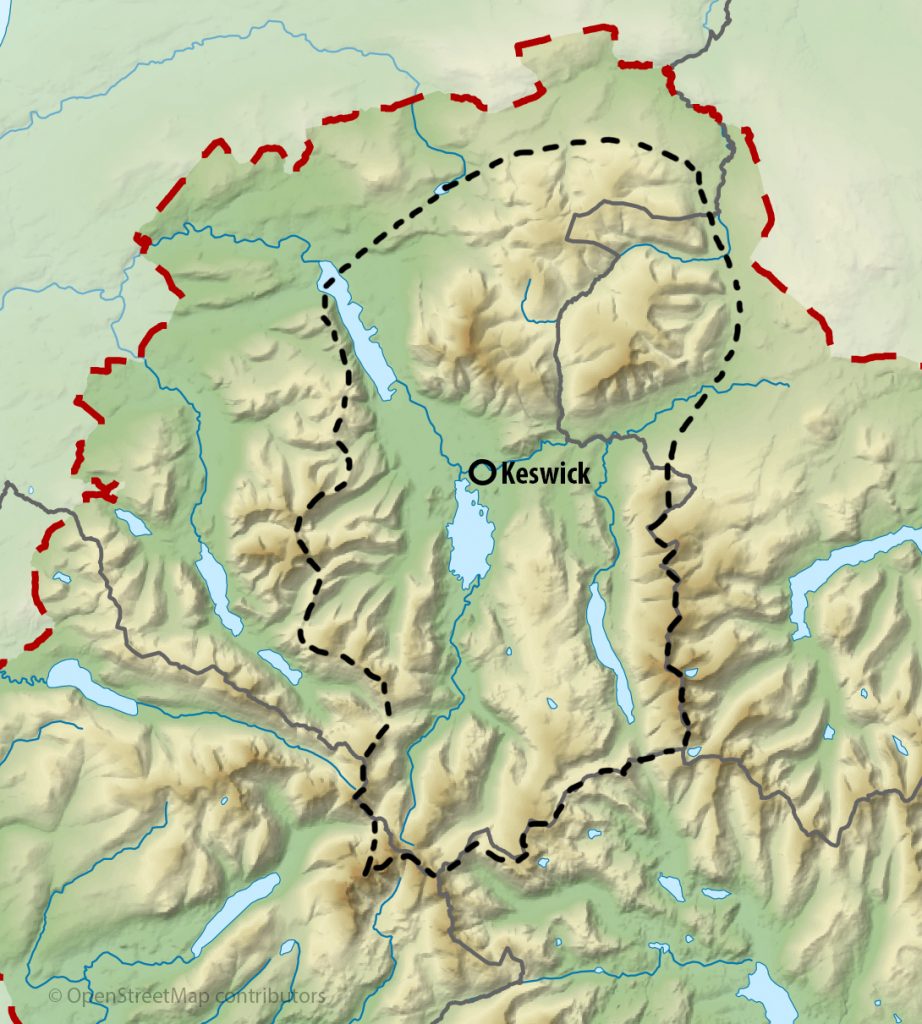 What To Do In An Emergency

If an emergency occurs, how would you react? Find out what to do on our Safety page.

In An EmergencyBefore You Go Out 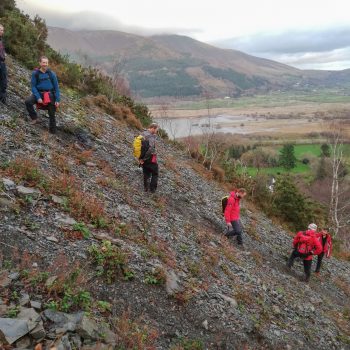 Two females attempting to tackle the front face of Barf via the white-painted Bishop Rock arrived below Slape Crag, a no...

Two females attempting to tackle the front face of Barf via the white-painted Bishop Rock arrived below Slape Crag, a no... 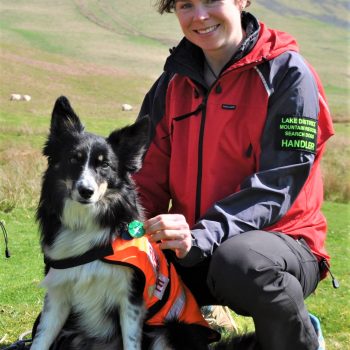 It is with much sadness that I lost my beautiful Search Dog Meg in early October 2020, she was nearly 13 ½ years old. Meg was a pretty tri-colour collie…
28th November 2020
View More News Items
Menu