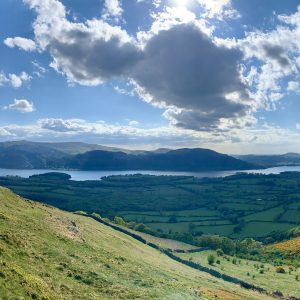 A routine day at a farm ended tragically after a 52 year old farmer suffered serious injuries in an accident. His family and co-workers were nearby and did all they could with first aid until land and air ambulance crews arrived. As the accident occurred 200m up a fell additional support from Keswick MRT was requested. Several doctors, paramedics, and ambulance staff made a sustained effort but sadly could not save him.

The man was an old school friend to a couple of team members who attended the call so it was a particularly poignant incident for Keswick MRT.

Our deepest sympathies go out to the man’s family and friends. 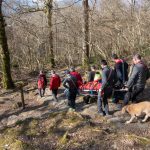 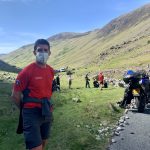