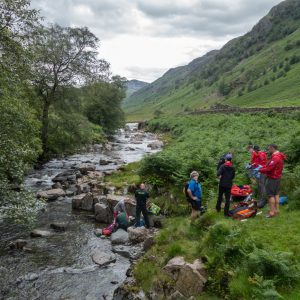 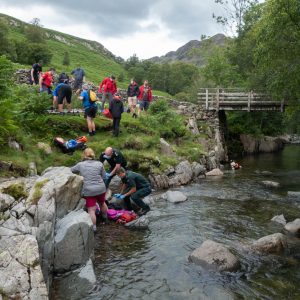 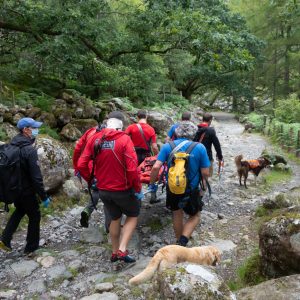 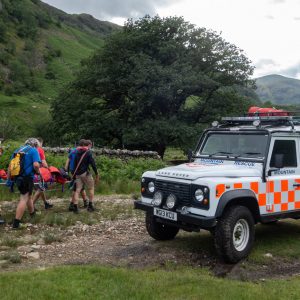 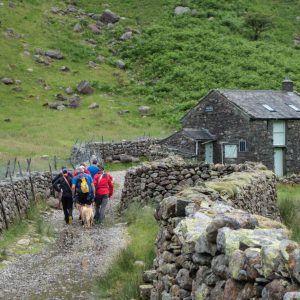 The start of a full evening:

Keswick team were alerted to a 17 year old female who had slipped and dislocated her knee in the lower part of Langstrath Valley in Borrowdale. She had been putting on a sock after a dip in the river when she overbalanced and fell awkwardly resulting in the knee cap dislocation. Two vehicles with team members left base and met up with the NWAS (North West Ambulance Service) crew and the father of the girl at Stonethwaite camp site from where they continued on foot up the valley. The NWAS paramedic assessed the casualty and pain relief was given before the knee cap was reduced (put back in place). She was then stretchered back to the camp site to the ambulance.

The team had become aware of a second incident taking place so they immediately went on to assist. See next incident. 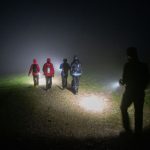 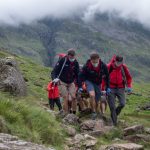