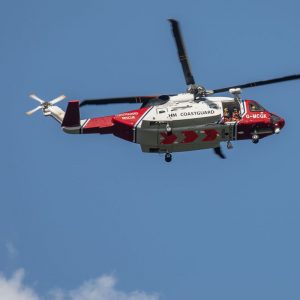 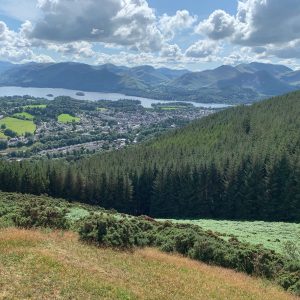 A member of the public reported seeing a paraglider crash into the wooded area on the side of Latrigg. A team Land Rover was deployed with four members who searched the area. This was later supported by a Coast Guard helicopter who did several circuits but could not find the crash site. In this case it turned out to be a false alarm but with good intent.