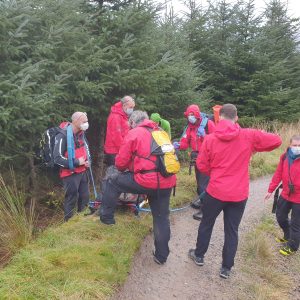 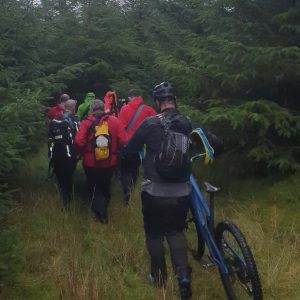 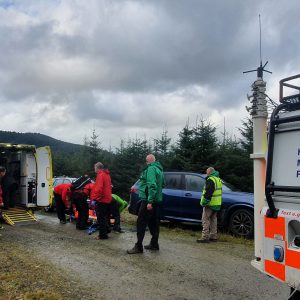 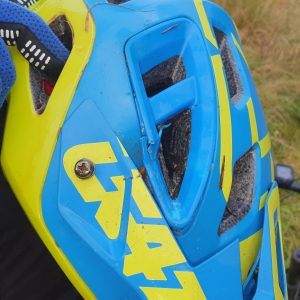 A 15 year old boy was mountain biking with his father at Whinlatter forest when fell from his bike, suffering lacerations to his head. The father dialled 999 and asked for Mountain Rescue. A team was quickly deployed and they were able to drive close to the scene of the accident. A team doctor assessed the boy’s condition and identified that as well as cuts to the head, the boy had a dislocated wrist. Fortunately his helmet had largely protected his head from the impact of the crash. The boy was given strong analgesia before his wrist was reduced and splinted.  He was then stretchered to a waiting ambulance for further treatment at Carlisle hospital.