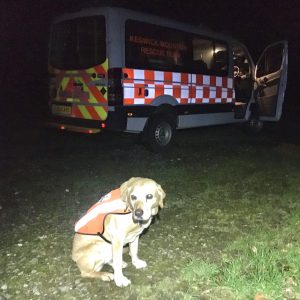 Whilst team members were making their way up Stybarrow Dodd on incident number 4 a second call came in from an injured walker on the path from Watendlath to Rosthwaite. It was initially reported that there had been a knee/hip injury but it transpired that the person had slipped, done the splits, and pulled a muscle.

The party continued down and were met by Keswick MRT at the lower fell gate but did not require treatment or assistance. 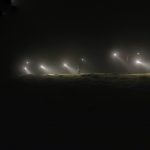 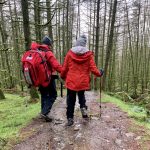