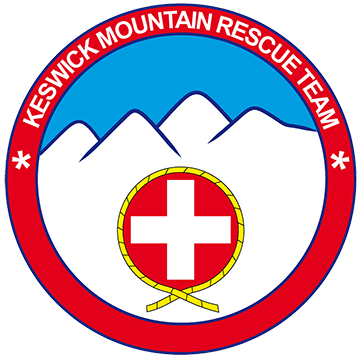 A group were descending Brund Fell after completing an ecology field trip when one of the party had sudden stomach pains near the aptly named Resting Stone. These were so severe that it prevented further progress on their descent. After requesting help Keswick MRT sent a vehicle to Rosthwaite. Whilst team members were making their way up the fell a second vehicle was dispatched which was flagged down by part of the group who had arrived at the road at Frith Wood. A team paramedic from the second vehicle located the casualty and after a check up helped walk the casualty the short distance to the car park.