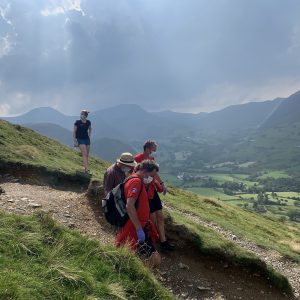 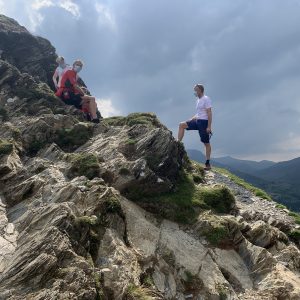 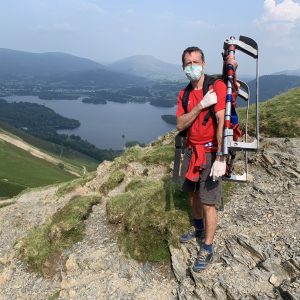 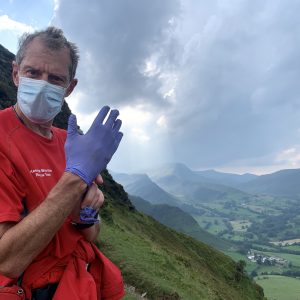 A 46 year old male and partner were on their way up Catbells and about to ascend the last rocky scramble before the summit. However he became paralysed by the exposure and was unable to continue up or down. With the possibility of a stretcher carry two vehicles left base for the foot of Cat Bells and the team made their way up in hot and humid conditions, accompanied by the ominous sound of thunder. The casualty was clearly struggling but could be walked off with the support of two team members. Fortunately the team and casualty party made it down before the heavens opened.