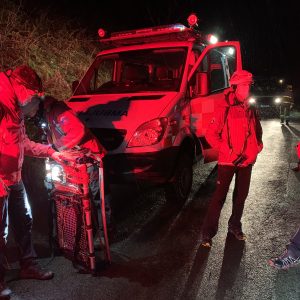 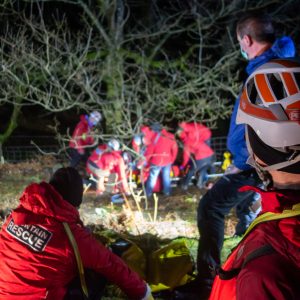 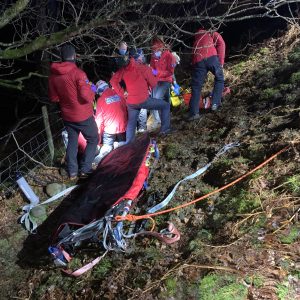 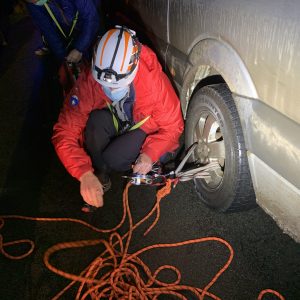 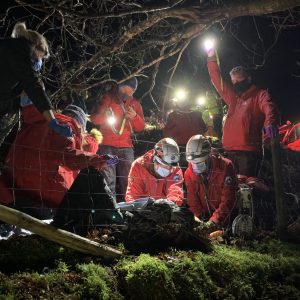 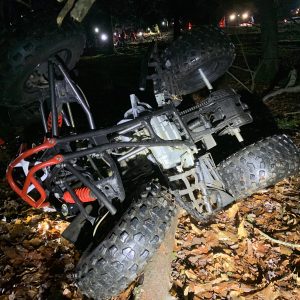 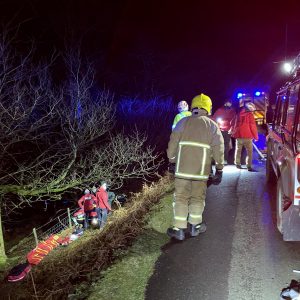 It’s unusual for us to called out to road traffic accidents, but the ambulance service requested support after a quad bike had gone off the road, below Catbells, following a minor collision with a car. As well as MR a fire crew also attended. After an assessment by the team medics analgesia was given to the quad bike rider who appeared to have suffered a broken collar bone. After this it was a straight forward stretcher raise up the bank and into the ambulance.