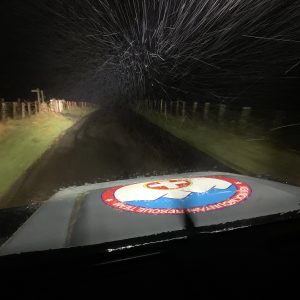 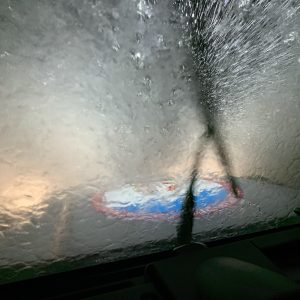 A male walker set out from Mosedale to climb Carrock fell and other surrounding fells. The weather had been windy and wet all day and then it got dark. When the man delved into his bag he discovered he had packed the wrong map! The man continued walking aiming for Lingy Hut but he became lost and eventually called for help. Phonefind placed him in the Burntod Gill / Great Cockup area. With instruction and encouragement from a deputy team leader in the base the man was able to continue to make his way down off the hill towards the road. Phone contact with the missing man was lost due to the poor reception in that area which meant it was no longer possible to track his location using Phonefind. A small team was deployed in one vehicle to go and meet the man at his expected egress point from the hills or if necessary conduct a search. Fortunately the man was found at the expected point and then driven back, in occasionally challenging driving conditions, to his own vehicle at Mosedale.