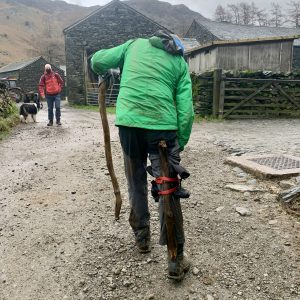 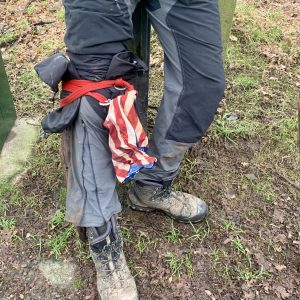 A family were out for a Christmas day walk when one of the party slipped on frozen ground on Lingy Bank and badly injured his knee. His wife called for assistance and a Keswick MRT vehicle was dispatched. On the way to the incident it was reported that the injured party had decided to self rescue using an improvised splint. He was however met by a paramedic team member who lived locally. As the man was very near to Rosthwaite the rest of team was stood down and the team member accompanied the man to Rosthwaite for a handover with the ambulance service.