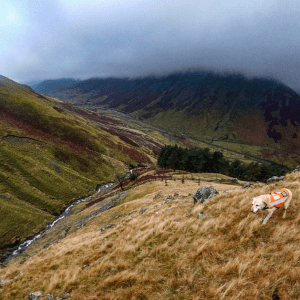 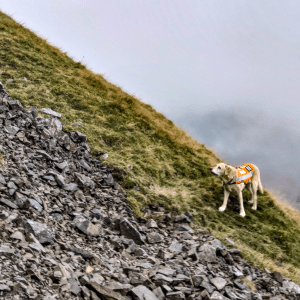 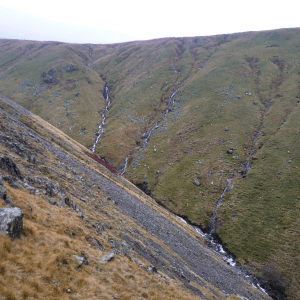 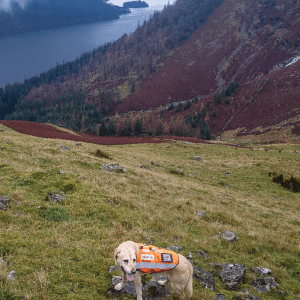 A party of three inexperienced walkers were intending to ascend Helvellyn on the usual path from Wythburn, Thirlmere. However, soon after leaving the car park they lost the main track but continued upwards for several hours into the mist. They eventually called 999 after one of their party was said to have fainted. Patterdale MRT were tasked but had difficulty contacting the party due to intermittent mobile phone signal. As their location was not known Patterdale initiated a search and Keswick MRT were asked to support. On arriving at Wythburn Keswick MRT met a fourth member of the walking party who had returned down the hill, and just happened to be on the phone with the group.  During the call their Lat Long grid reference using the Google Maps app was confirmed as half way up the deep and trackless Birkside Gill. With this information the group were quickly located. All were uninjured and were able to be walked down to the road just as it was getting dark and the just before the start of some heavy rain.